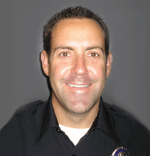 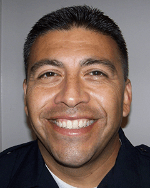 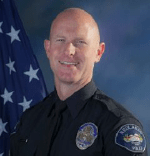 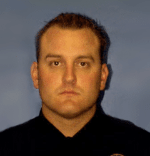 Board Member
Wil Goff is a currently assigned to the Redlands Police Department’s Patrol Division as a patrol supervisor. Wil started with the Redlands Police Department in 2008. Wil has worked various assignments to include patrol, gang officer assigned to the Multiple Enforcement Team, and patrol supervisor. Wil was promoted to the rank of Corporal/Detective in 2013. Wil graduated from Redlands High School. Wil earned his Bachelor’s Degree from the University of Redlands. In November of 2015 Wil was voted in as an at large board member on the RPOA board. 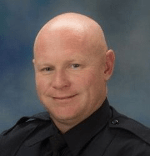 Board Member
Dave Frisch joined the Redlands Police Department in 2012. Prior to joining Redlands he worked for the San Bernardino Police Department as a patrol officer. Since joining the department, Dave has worked Patrol as an officer and just recently finished a 3 year position as the downtown Community Policing Officer. Dave is currently a Corporal assigned to Patrol, Field Training Officer (FTO), Explorer Advisor, and Crisis Negotiator. Dave grew up in Yucaipa and attended Yucaipa’s schools and graduated in 1996. Dave holds a Bachelors Degree in business management from Cal Coast University. Dave was elected to the RPOA as a board member in 2018. 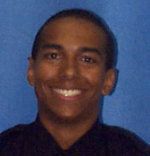 Board Member
Wayne Reid joined the Redlands Police Department in 2005 as a cadet. He also worked as a Community Service Officer before he was hired as a police officer in 2006. During his time as an officer he has worked Patrol, Air Support Unit, Multiple Enforcement Team, SWAT Team sniper, Field Training Officer, and drone operator. Wayne was born and raised in Redlands and attended Redlands High School where he graduated in 2003. Wayne was elected to the RPOA as a board member in 2018.

NEP IS A UNION WORKPLACE! PROUD MEMBER OF CWA L-9003